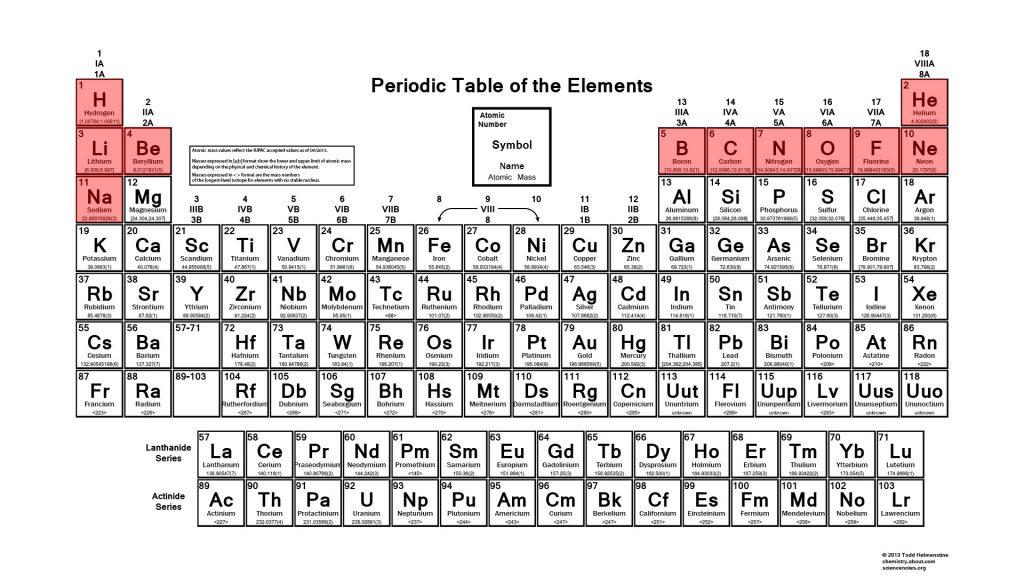 X-ray fluorescence (XRF) technology is one of the primary analytical methods of chemical analysis, and simply works by firing X-rays at a sample. The X-rays cause the elements in the sample to fluoresce, and the energy of this fluorescence is unique to each element, allowing us to identify the chemical composition of the sample.

Portable XRF technology has improved dramatically over the last decade to the point that your average handheld instrument can measure from uranium, all the way down to magnesium. Improvements in the lighter elements is primarily down to the development of SDD (silicon drift detectors). These detectors can count more energy peaks per second than their predecessor (Si-PIN Diode), which has greatly improved the detection limits for most elements, with a significant reduction in the detection limits of the lighter elements (V to Mg).

Fluorescence from lighter elements has a low energy (<3 keV) and will often be reabsorbed by the sample or blocked by the air between the sample and the detector by the air. In order to quantify the abundance of an element, the fluorescence from that element must reach the detector in an abundance that enables it to be distinguished from the background noise. Because the fluorescence from light elements struggles to reach the detector, a higher concentration of these elements is required to get a sufficient response to quantify so they tend to have higher detection limits of around up to 3 wt.%.

Developments in XRF technology are constantly being made to broaden the information we can get from our samples. Sodium is an important element in a variety of industries and the ability to quantify this element is an important step forward for pXRF technology. Therefore, the ability of the BRUKER Tracer to detect and quantify sodium under helium is an important development. Sodium has a very low energy fluorescence (<1 keV) and so the air between the sample and the detector is too heavy for the fluorescence to pass through. The addition of He to the instrument enables the Na fluorescence to reach the detector and be quantified.

For portable XRF technology, we are currently limited by environmental limitations that come with performing the analysis infield, however benchtop XRF technology can go further and quantify those lighter elements. An example of a benchtop XRF is the BRUKER M4 Tornado µ-XRF which can analyse samples under vacuum, eliminating the air barrier that can block the weaker fluorescence released by the lighter elements. This allows the M4 Tornado to quantify elements down to sodium and to detect elements down to fluorine, with the M4 TornadoPLUS able to detect down to carbon.

Image 1: Mapping the distribution of sodium with the BRUKER M4 Tornado μ-XRF with a spot size of 25 μm. 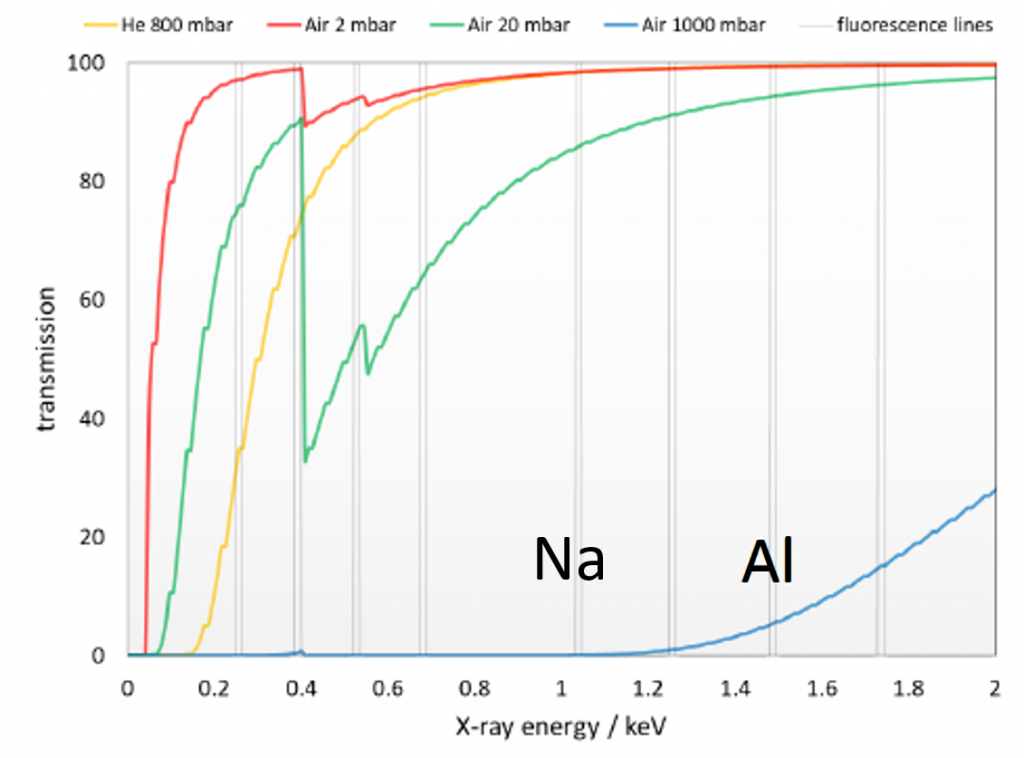 Image 2: The effect of atmosphere on detecting light elements (<Al). By either analysing under a vacuum or in a helium atmosphere, the transmission of X-rays for the lighter elements significantly increases. This is shown for sodium at 1.040 keV and aluminium at 1.486 keV. (Image courtesy of BRUKER) 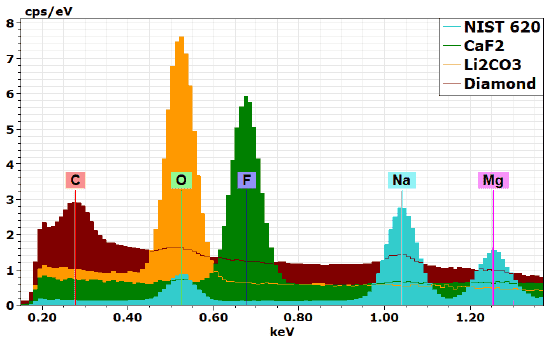 Lithium is a light element that is often sought after with the current boom of industry surrounding battery power. Unfortunately, lithium is too light to be detected, however it’s path finder elements can readily be measured by XRF to predict lithium abundance. Li Index

XRF technology is a powerful tool for accessing rapid chemical data without having to destroy or transport samples. While measuring the lighter elements can be more challenging, XRF analysis can provide chemical information for the majority of the periodic table, giving valuable insight into the chemical composition of our samples. 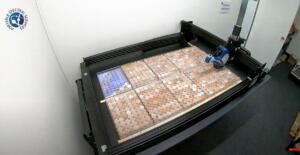 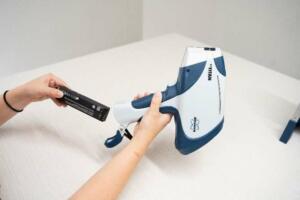 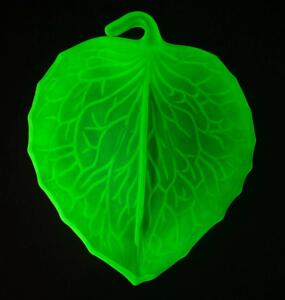 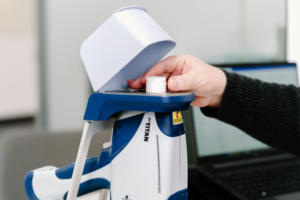 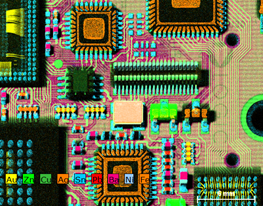